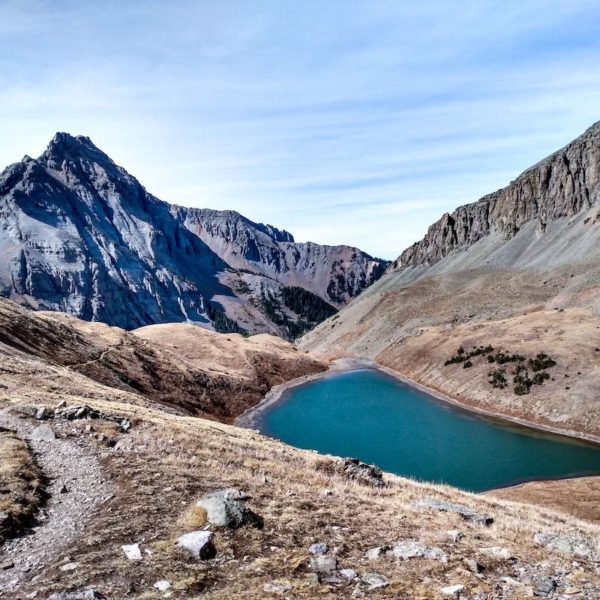 On August 13, the US Forest Service (USFS) released a draft of a land management plan, one that will guide how the Grand Mesa, Uncompahgre… Read More 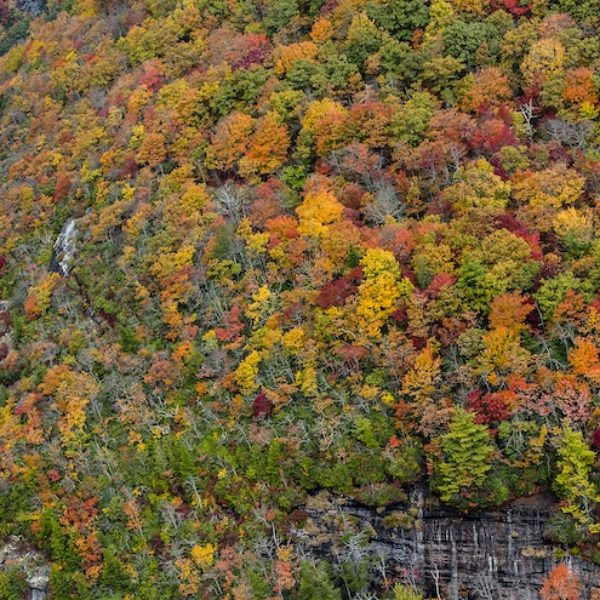 As the June 29 deadline for public input on the plan approaches, the Nantahala-Pisgah Forest Partnership (NPFP) is asking the public to voice their support… Read More